Institute of Social and Political Research – ICSP – of West University, Timisoara, is honored to host and invite all people interested to a round table entitled LIVING THE POSTHUMAN PARADIGM-SHIFT? A SYMPOSIUM ON SORGNER’S “ON TRANSHUMANISM”

Where?: The event will be live-streamed on the Metahumanities-Youtube-channel.

The German edition of Sorgner’s book “On Transhumanism” came out in 2016 with the publishing house Herder. It triggered an intense debate on philosophical issues of transhumanism in German academic circles. The book was praised by some world-leading thinkers. Steve Fuller from the University of Warwick stressed that  ​»Stefan Lorenz Sorgner has the makings of becoming Peter Sloterdijk’s evolutionary successor.« Wolfgang Welsch from the Friedrich-Schiller-Universität Jena highlights that »Stefan Lorenz Sorgner counts as one of the worldwide leading experts on trans- and posthumanism.«Sorgner developed his own version of a weak Nietzschean transhumanism further in his follow up monographs which were entitled “Schöner neuer Mensch” (Brave New Human, Nicolai 2019), and “Übermensch” (Overhuman, Schwabe 2019). One of the most important living philosophers, Gianni Vattimo from the University of Turin, is full of praise for Sorgner’s philosophical endeavours: »In Stefan Lorenz Sorgner’s work, the profound originality is accompanied by a vast knowledge of the philosophical tradition. His exploration of the philosophical meanings of post-humanism has become a point of reference that contemporary culture cannot ignore.« As a consequence of the impact of Sorgner’s weak Nietzschean transhumanism, Penn State University Press translated the Herder monograph into the English such that an informed philosophical engagement with transhumanism can get promoted further in various academic circles, as the impact of these reflections is not limited to the field of philosophy alone. It was published at the end of 2020, is entitled “On Transhumanism”, and can serve as an ideal primer to the field of transhumanism. The translator of the book Prof. Spencer Hawkins has added a useful, and informative introduction to the English translation of the book.
Later in 2021, Bristol University Press will publish a further monograph written by the “bad boy of philosophy”, Stefan Lorenz Sorgner from John Cabot University in Rome, in which he will present a comprehensive ethics of transhumanism, and his own liberal ethics of fictive autonomy. It will be entitled “We have always been cyborgs. Digital data, gene technologies, and an ethics of transhumanism”.

Prof. Dr. Florin Lobonț from the West University of Timisoara has decided to take up the task of integrating transhumanism more strongly in Academic curricula, and invited several leading scholars from various discipline, in particular from the fields of Nietzsche Studies, Applied Ethics, and philosophies of culture, so that they can respond to selected reflections, which Sorgner has presented in “On Transhumanism”. During the event, each presenter will give a talk of up to 15 minutes after which the presenter and Prof. Dr. Stefan Lorenz Sorgner will discuss the issues raised. Questions from the audience can be sent via the chat section of YouTube. The moderator will present the incoming questions from the audience. A recording of the event will remain on the Metahumanities-YouTube-channel. Please feel free to subscribe to the channel. Here you can find some additional information on Sorgner’s philosophical projects. 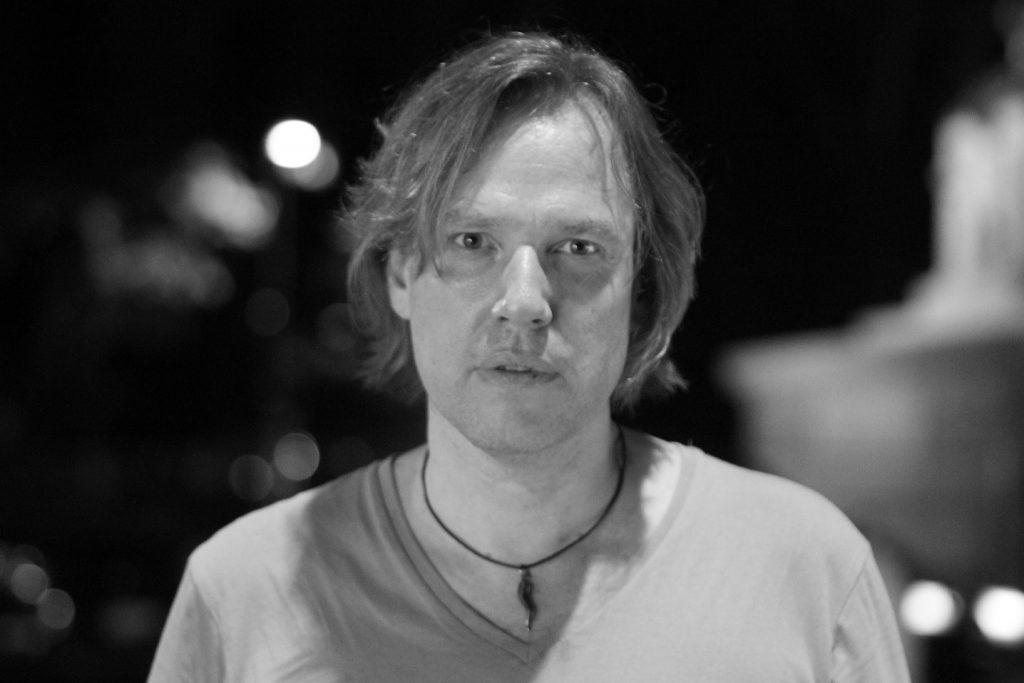 From 3pm until 5.45pm https://www.youtube.com/watch?v=mJAZHmCGuYY

Leave us a reply Cancel reply